As a first year at the University of Michigan, I aspired to integrate international travel into my college experience, but I had no idea which path to pursue. Should I study abroad at a foreign University? Should I intern for a company overseas? Through a semi-immersion language programme that promoted service-learning, I fell in love with Spanish and chose to volunteer with Projects Abroad in Argentina.

It was 2010, the summer before my final year, and I hoped my journey would help me decide what to do after graduation. When I expressed my interest in education to Projects Abroad, they placed me at the St. Mark’s Academy in Cordoba, the second largest city in Argentina. On Monday and Wednesday afternoons I taught English to eight-year-old's, on Tuesdays and Thursdays I taught teenagers, and on Friday evenings I taught adults.

Since I lived in Villa Allende, a small suburb of Cordoba, it took about an hour to get to school through a combination of walking and riding buses. My fellow teachers at St. Mark’s were supportive and the students were enthusiastic about learning a new language, so I relished the lively atmosphere. The only tricky part was adjusting to the aspects of British English that differed from American English. Sometimes my students used vocabulary that I didn’t recognise right away!

Every day after work, I returned home to Villa Allende where I lived with Cecelia, my host mother, and her three children. Lucrecia and Costanza were sweet students who enjoyed reading English chapter books with me. Jose was busy with high school and Cecelia worked constantly, so I only saw them briefly in the evenings. They also had a pet rabbit that lived outside my bedroom door.

Due to the timing of my trip, there were few other Projects Abroad volunteers nearby, so I was the only one living with my family. Although their house was small, it was cosy and clean and the backyard had an exotic fruit tree. It was also close to a bakery, a produce stand and a pharmacy with sporadic Internet access. I tried to post on my travel blog about once a week, but disconnecting from modern technology felt refreshing.

Conveniently, the Projects Abroad office was located within walking distance of my home. On my first day in Argentina, a local staff member named Ines took me into the city for an orientation and covered logistics like using the bus system. Although the bus drivers complicated my commute by going on strike fairly often, I managed to only take the wrong route once.

On my first day of work, I accidentally took a bus to the Cordoba airport and spent the afternoon stranded along a desolate highway. Fortunately, my supervisor at St. Mark’s understood my mistake and welcomed me warmly when I arrived three hours late.

Throughout the summer, Ines remained a reliable resource for me. For instance, when I developed suspicious symptoms during the peak of the swine flu outbreak, she escorted me to a clinic downtown where a doctor reassured me that I didn’t have the dreaded disease. Jose’s school actually closed for ten days when a single student came down with the swine flu. Fortunately, my host family stayed healthy.

Despite studying Spanish during college, I did not feel fluent, so I took language classes through Projects Abroad. Since my host mother was the designated teacher for my area, we had private classes in our kitchen every evening.

Cordoba is famous for its sing-song accent and unique pronunciation of “y” and “ll,” but Cecelia helped me adapt surprisingly quickly. Our lessons covered everything from standard grammar to regional vocabulary to cultural traditions like Argentine tango. Before long, I began journaling and even dreaming in Spanish!

Overall, the hardest thing to adjust to was the Argentinean daily schedule which begins before dawn with tea called mate, includes a long afternoon break (during which everything closes), and ends with an awfully late dinner.

Although I could not drink the water in Argentina, I had ample access to bottled water and enjoyed the local food. My favourite dish was a traditional dessert made with sweet potatoes called dulce de batatas. In many aspects of Argentinean culture, including food, art, and music, I noticed a beautiful blend of European and Latin American influences.

On the weekends I travelled on my own, taking buses to villages of all sizes. My favourite place was Alta Gracia, a picturesque mountain town where I explored parks, museums, art fairs, and the homes of Che Guevara and Manuel de Falla. I also participated in festivals for holidays such as La Revolución de Mayo and La Día de la Bandera Nacional.

As I had hoped, my time in Argentina shaped the direction of my future. While working at St. Mark’s, I realised that the adult classes were my favourite ones to teach. Consequently, I decided to pursue a career in post-secondary education.

Currently, I work with a global non-profit organisation that helps students from around the world develop the oral and written language skills necessary for studying, teaching or working in English-speaking countries. I’m grateful that my adventure in Argentina has led me down this path and I highly encourage you to pursue your international passions with Projects Abroad. 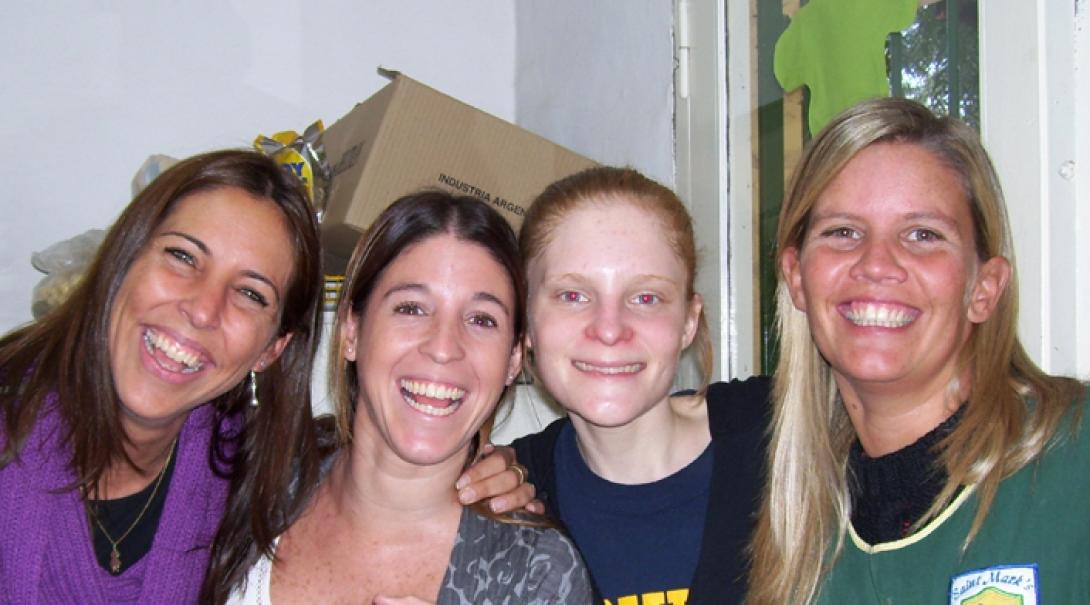 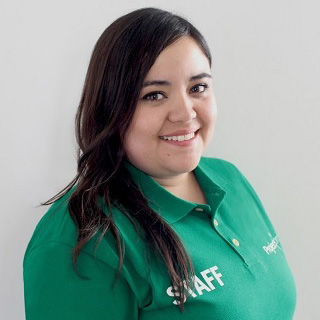